By about 1 or 2 am I was in need of some sort of pain relief. The pain in my back was so intense. Unfortunately because I was so far along all I was offered was laughing gas. Which for anyone who’s had laughing gas while in labour will tell you does absolutely nothing for the pain! At least holding the mask to your face gives you something to focus on, taking some of your attention away from the pain. I just kept trying to tell myself that everything that was happening was completely normal. If you’re scared, the pain is far worse.

I reached a point where I just knew the baby was coming. There was no one in the room except for my husband and mom thanks to the maternity ward being super busy! Thankfully my hubby was able to alert two nurses, who told us they were confident in delivering the baby with no doctor if she didn’t make it in time. While they said they were confident, they did have me panting to try stall pushing. The doctor arrived just in time to finally let me push. It did not take long and baby was just about here!

Based on my mom’s delivery’s I knew mine would be quick as well. I didn’t anticipate only 6 ½ hours though! At 3:30am June 2nd, Benjamin Noah was born. We went from being just the two of us, to a family of three in a split second. Thankfully I didn’t get glutened my whole pregnancy! I was pretty worried whenever I went out to eat. Mainly because my trusted pepto bismol isn’t advised while pregnant.

Being celiac and dealing with pregnancy symptoms isn’t much fun. Sometimes all you want is a famous Cumberland doughnut or McDonalds cheeseburger!!! But I guess at the end of the day it was a benefit helping keep my weight gain in check. Celiac Parents and Parents of Celiacs

Because baby was being a little stinker already by keeping their legs crossed last ultra sound, we decided to head down to Nanaimo for a 3D ultra sound to find out the gender…..

We are having a BOY! We are beyond excited. Secretly, I always wanted a boy first. Now let the shopping begin!

All target stores are closing their doors in Canada, so now’s the time to stock up!

They do recommend waiting until further along in your pregnancy for 3d ultrasounds, so that baby has more fat and looks a little more like a baby than an alien.  I still think he looks pretty cute! Healthy eating was extremely easy for the fist 6-8 weeks of my pregnancy. The only foods my body wanted were fruits, veggies, and meat. The last thing I wanted was sugar!

One day I woke up and that all changed! Pregnancy hormones are a strange thing. There really is no reasoning behind cravings or food aversions. Just the thought of veggies now made me nauseas. Cooked broccoli and carrots were the worst! Seafood also found itself on the “can’t eat” list. Strangely enough, so did blueberries. Just the sweet smell of blueberries made me cringe.

I never really experienced morning sickness. There were a few weeks where I didn’t feel great from about lunchtime until after dinner. No matter how hungry I was, I didn’t want to eat. Knowing how much growing our tiny baby was doing, I forced myself to eat as much as I could.

The queasiness towards food finally started to taper off around 10-11 weeks. There still isn’t any food I really just have to have. But I can manage to eat a meal without having to sip gingerale. 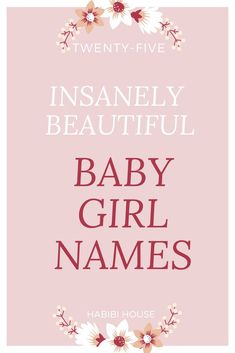 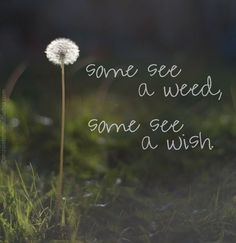 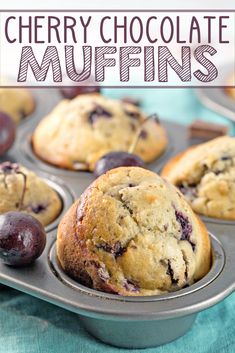 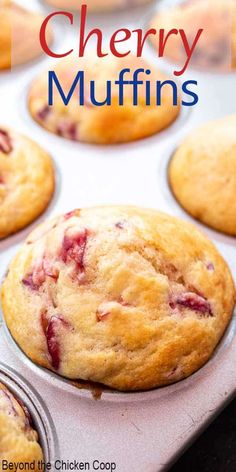 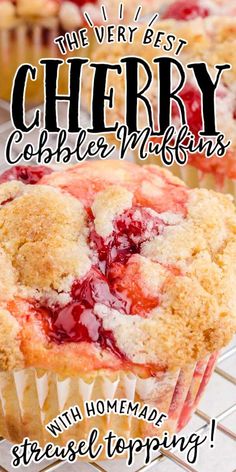 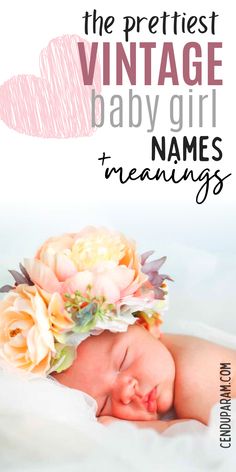 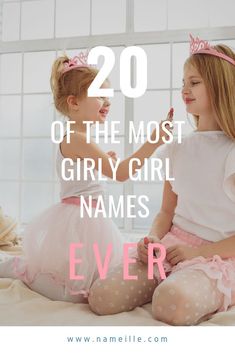