Ever since I bought one of those amber teething bracelets for B, he has barely drooled at all.  And there haven’t been any other signs of teething up until the other night.  I kissed him on the forehead when putting him to bed and realized his little head felt very hot.  I took his temperature and sure enough he had a low grade fever.  I knew, teeth were on the way!  I pretty much prepared myself for little to no sleep, thanks to stories from friends.

I was delighted to see it didn’t seem to bother him at all.  I slept horrible, thinking he was going to wake any second and want cuddles.  But he slept right through the night, fever and all.  He had a very low fever for 3 days and on the last day, the first little tooth appeared.  Along with that, came an all over body rash.  I was a little freaked out at first, but after some googling, it turned out to be quite normal.  It didn’t seem to bother him at all, and by the following day it had completely cleared up.  A day or so later, his second little tooth made it’s debut. 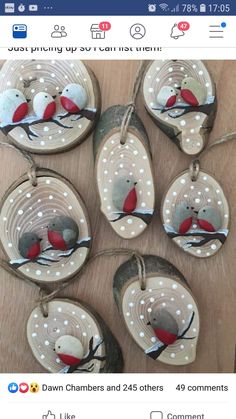 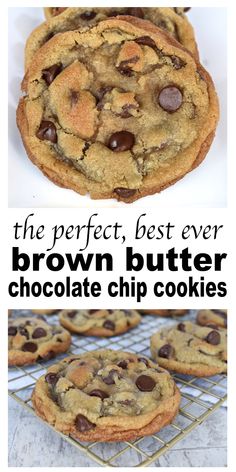 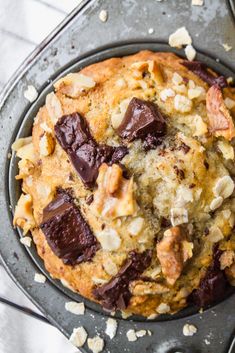 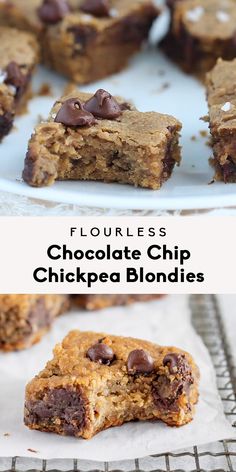 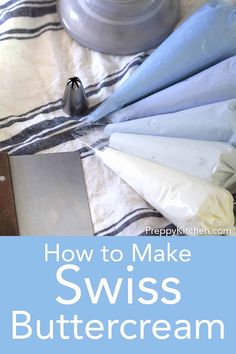 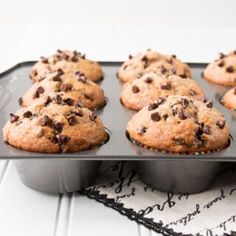 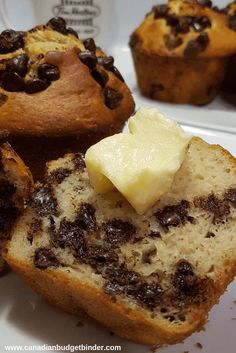 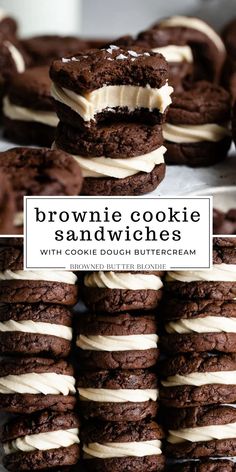 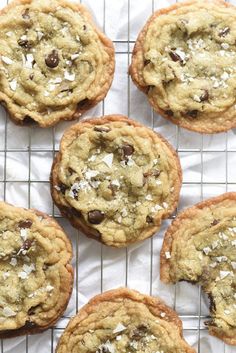