6 months old and ready for solids!!  My little baby is growing up so fast.  In preparation of introducing solids, I had been offering B breastmilk from a spoon.  I wanted him to get used to sitting in his highchair and eating from a spoon.  Now that we mastered the spoon feed, time to try pureed foods!

B’s first food: yams.  They were a hit!  He loved them.  He was so excited to be eating food, he was almost shaking.  His little hands were constantly moving, as he kept opening his mouth asking for more.  Yams were a success.  After waiting 3 days to ensure he didn’t have any allergies/reactions to them we moved on.

B’s second food: banana’s.  Aren’t these supposed to be one of kids favourite foods?!  Instant disgust.  He did not like bananas at all.  He tried a couple of bites and every time gagged and spat them back out.  I even tried them again a week later, same reaction.  So bananas are a no go for now.

Some other foods he has tried and like: butternut squash, peas, carrots, and avocados.  Although he prefers is the avocados are mixed with yams.  Green beans by them self weren’t received well, but happily eaten when we mixed them with yams.  We’ve also tried apple sauce and pear sauce.  So far, not the biggest fan of fruit.  He’ll eat it if that’s all that’s offered, but prefers his veggies.  He must take after his father! 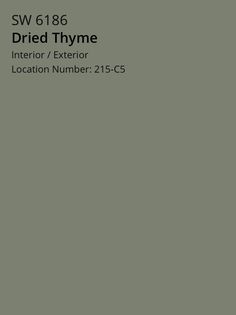 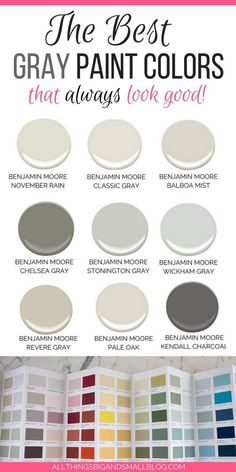 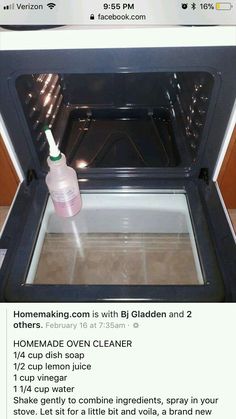 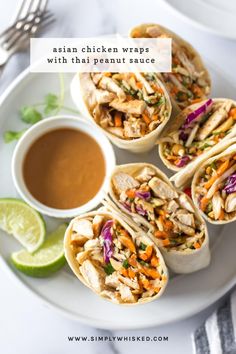 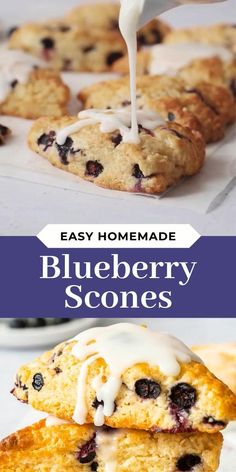 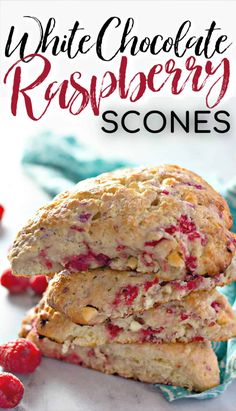 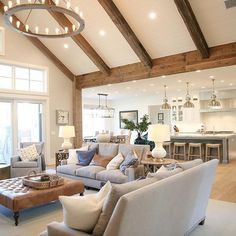 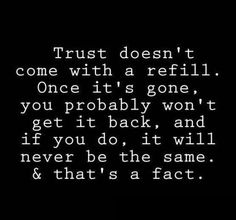 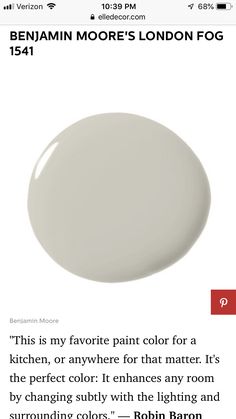